The story is simple and dramatic. Raimundo Nonato, an inexperienced young man, arrives in the city from the countryside in search of some opportunities. He learns the profession of cook and, becoming good, makes his way. But his life soon became complicated, due to the meeting with the prostitute Íria. The film takes place outside and inside the prison, with two parallel narratives in alternating sequences. Only in the end does it reveal the reason why Nonato we see him in prison. 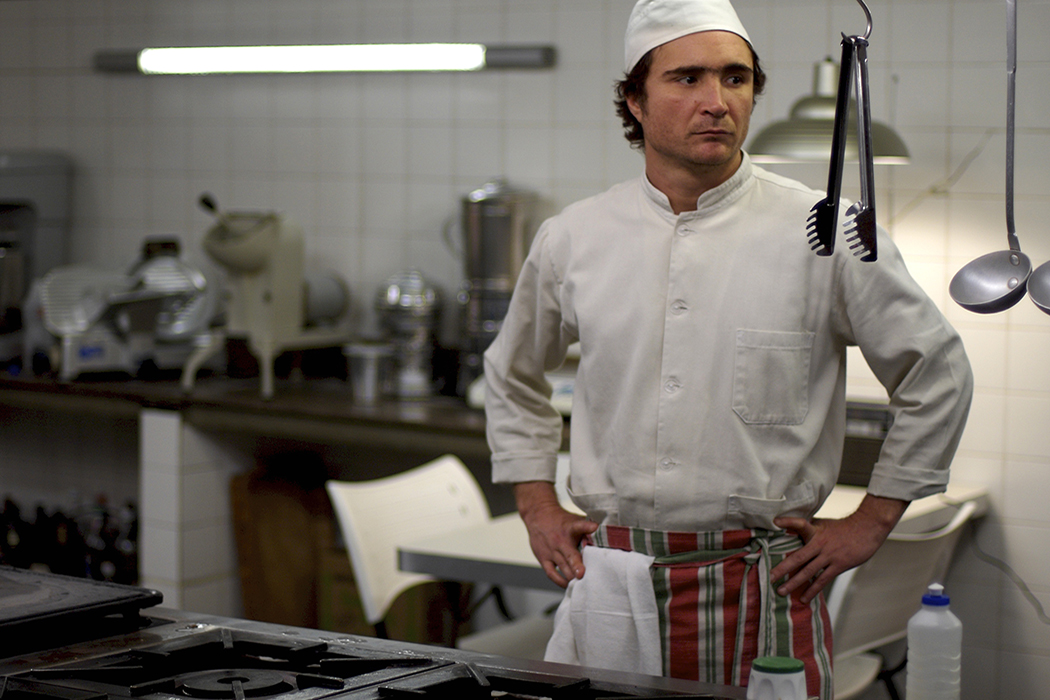