Films are a pleasure, those dedicated to food a super pleasure. Relaxing, attractive, sometimes useful, they can distract us, conquering our eyes and, in a virtual way, our palate. Obviously not all of them are quality, though. So, we decided to give life to this section and try to make a selection of films that we think are interesting to offer.

Food protagonist but in different forms, comedies and documentaries, in our opinion all stimulating from a cinematographic point of view and therefore not designed only for a “specialized” audience. We have tried to collect films from different countries and different cultures, and according to the logic of suggesting heterogeneous films, but each time original.

. We have selected them with reference to a broad time span: we started from the 60s to get to the present day.

We have collected well-known films that have contributed to writing the history of cinema and films that are difficult to trace. Simple shots of culinary experiences, complex films for which food is nothing more than a narrative component. Traditional feature films as weel as animated films. Our work is obviously not complete; we continue to watch films – many are coming out on the food theme – and to add titles to the selection, but we also need you.

We would like to know which of those suggested by us you already knew, which ones you liked, which you would have expected to find and have not found. And obviously, which ones you think absolutely must be and instead they are missing.

Whatever advice, request, or question you have on the topic of “films dedicated to food”, write to us, we will be delighted to listen to you or to host your review in this section 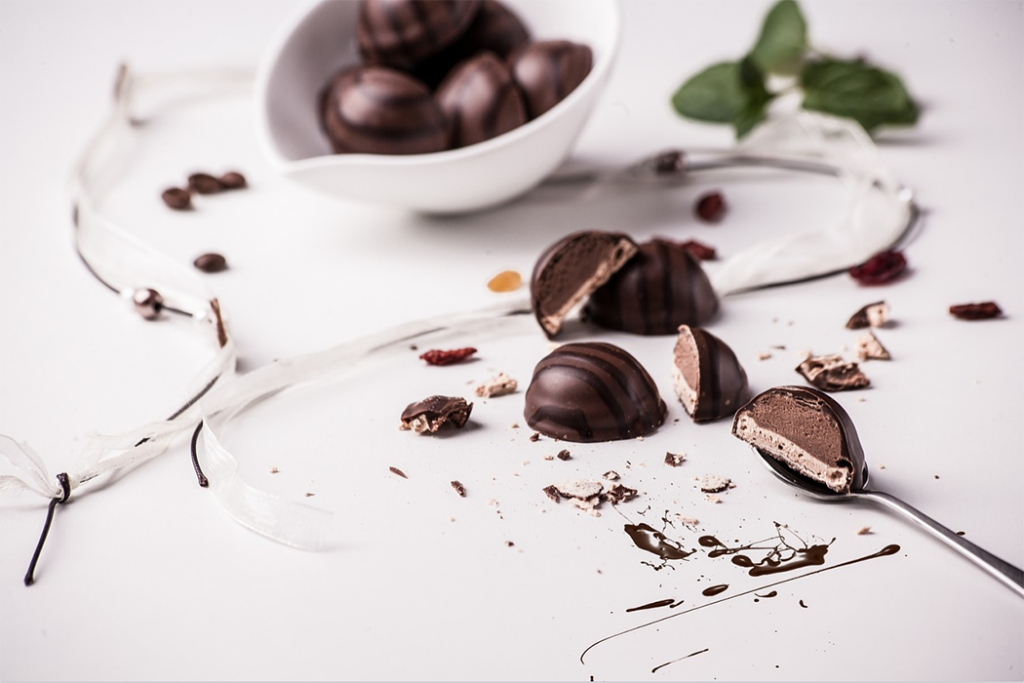 redazione / 29 December 2019
Those films light, pleasant, easy and able to make you to desire to taste the food we are talking about,...
Read More
cioccolata, emotivi anonimi, film, film 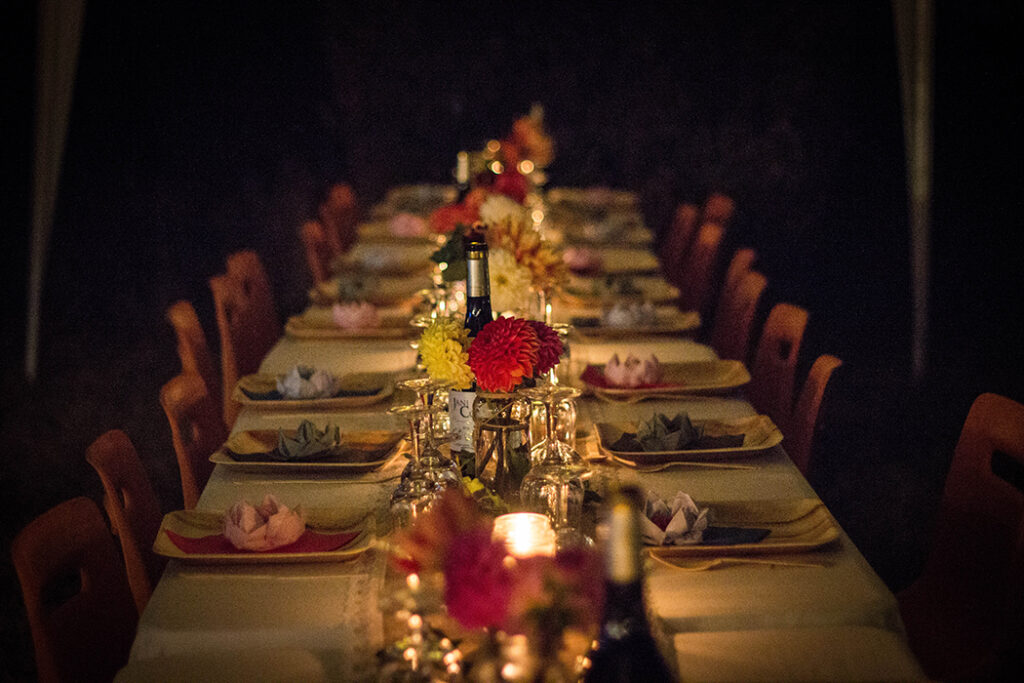 redazione / 13 February 2019
There are people more or less tolerant in the world, and if the end justifies the means it is not...
Read More 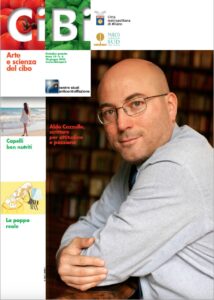