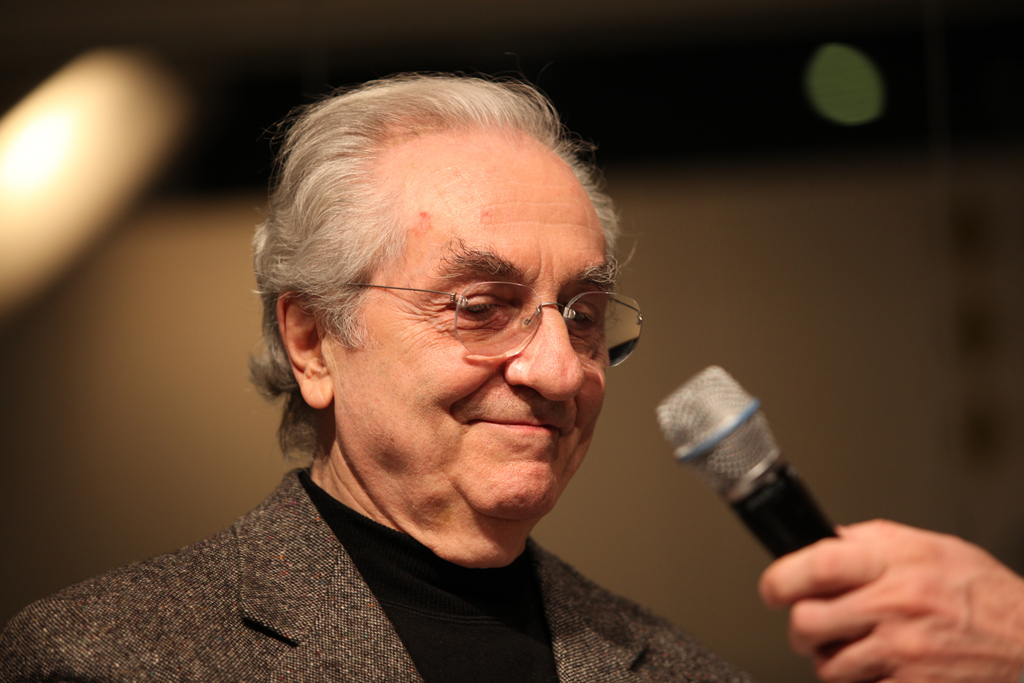 The voice of Gualtiero Marchesi and the testimonies of many cooks who have accompanied his career, to retrace through images a whole life. This is the film distributed by Twelve Entertainment dedicated to what is now the most famous Italian chef in the world. It starts from the 30s, those of the Albergo Mercato in Milan run by the family of the Master, passing through San Zenone, the place of his origin and then going through the years of apprenticeship abroad, especially in France, and getting back to Milan, in the 70s and then the birth of his legendary restaurant in Via Bonvesin de la Riva, the first Italian restaurant to get , in 1985, the three Michelin stars.

An original soundtrack, composed by the cellist Giovanni Sollima, the visual immersion between the cities dear to the Master, from Milan to Venice, from Trieste to Florence, the founding ingredients of his cuisine and the execution of his most famous dishes, make the film, for those who are passionate about the theme or character, also very exciting.