Who better than Guido Mori, a chemistry graduate and student of Duccio Cavalieri at the Mach Foundation, can tell us something about the fermented topic? The Mach Foundation, born in the Austro-Hungarian region of Tyrol in 1874, takes its name from the Austrian chemist, winemaker and agronomist Edmund Mach. Still active today in the fields of research, experimentation, training, it offers services to companies in the agricultural, agri-food and environmental fields. Professor Mori today will guide us in the world of fermented foods. 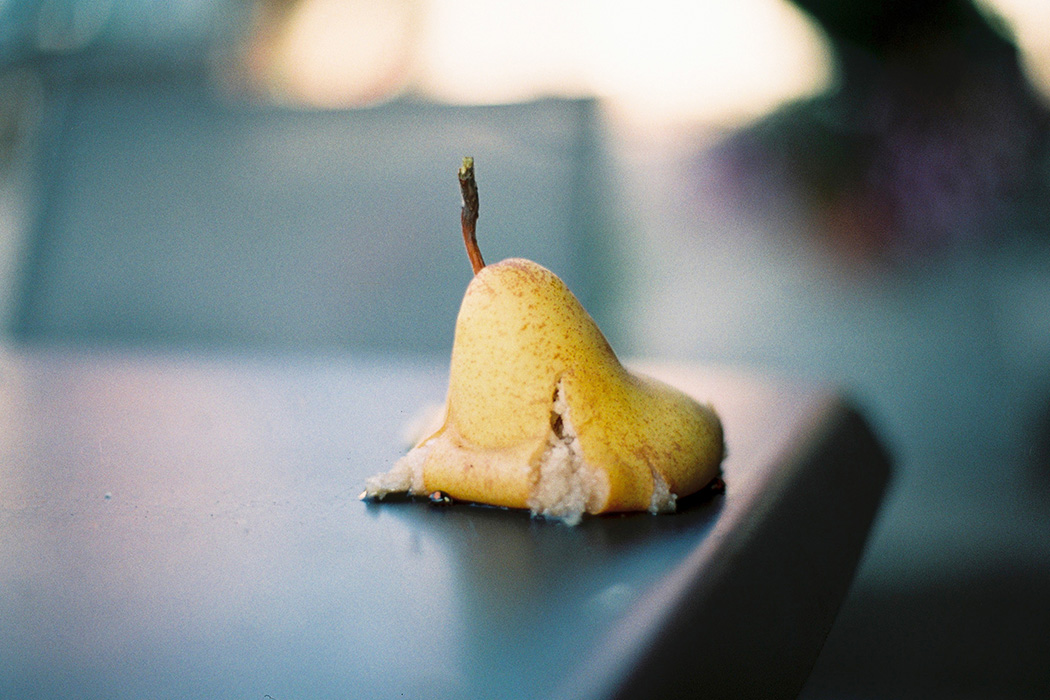 About twenty years ago a new curiosity spread, which later became awareness: that relating to the importance of fermented foods. Why?

First of all because there are many in nature and therefore they are easy to find ingredients; secondly because it has been discovered that those who consume a series of fermented products continuously have less chance of developing certain pathologies, one of all colon cancer. From 2001 to today, from a scientific point of view, the world has changed: studies have multiplied and the kitchen has started to use “fermented” in many different ways. 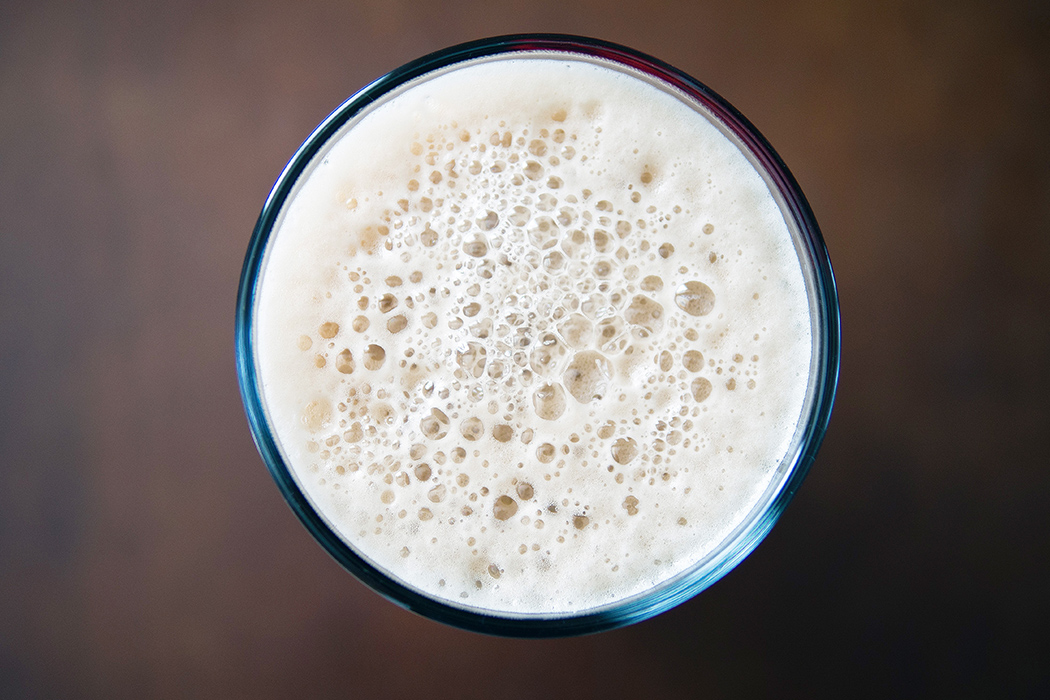 As Mori continues to tell us, the two worlds – scientific and gastronomic – run parallel, without ever meeting, until the CNR of Pisa officially asks to experiment with the use of new high-profile “fermented”. In fact, some have been obtained that are able to block COX-2, pain (and their intake does not involve kidney loads), and some that inhibit the absorption of carbohydrates in a short time and therefore avoid glycemic peaks. Products that have very high technical values, but that you don’t know how to “pack”. When information and proposals for innovation reach chefs, producers or farmers, a very interesting second level of experimentation is activated. From brewing techniques, which are not yet codified, to those of winemaking.

Attention today is focused on lowering the alcohol content through malolactic fermentations (processes subsequent to alcoholic fermentation caused by the rise in temperature of the lactic acid bacteria), because wines are good but the high alcohol content is not. With the Department of Biology of the University of Florence we have discovered that, using some cinery botrytis, fungi that attack the vine, combined with the production of a catabolite (product of the digestion of the fermenting agent, ed), it is possible to produce a capable vin santo to inhibit and perhaps even reverse some neurodegenerative diseases (we are still testing on animals). For the first time a glimpse is seen! Maybe in 2030 we will cure Alzheimer’s patients with a vin santo ice cream, made with liquid nitrogen, in order to keep all the necessary catabolites inside, which are volatile. We could soon speak of nutrition not in a preventive, but curative sense! We are thinking about the possibility of taking the active ingredients – antioxidants, vitamins, probiotics – combined with food; which would change our relationship with drugs, reducing them a lot.

Returning to the fermented, how is it possible to “catalog” them?

The fermented are divided into some fundamental groups: 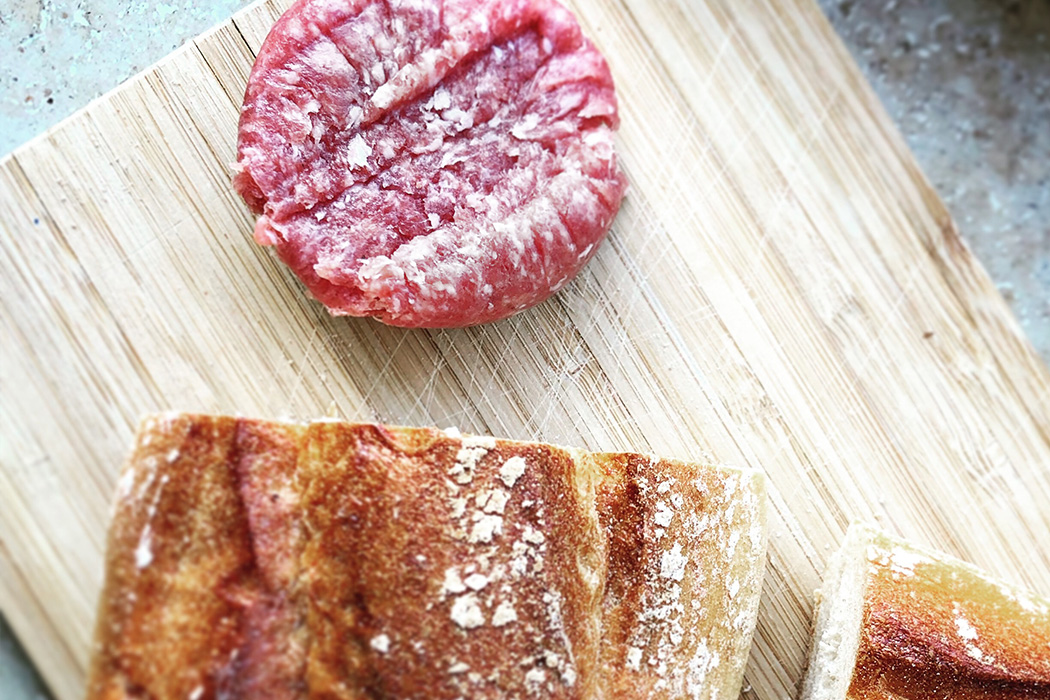 Can something be done to “activate” plant fermentations?

The funny thing about fermentations is that they happen regardless of our will. We can say that it is a race in which they participate: pathogens, molds, fungi and yeasts. Usually mold, fungi and yeasts move together against pathogens. Whoever wins determines the process the food goes through. The fermenting agents that live in us have our lifestyle habits: they do not reproduce above 40 degrees and have no activity below 3. Depending on the thermal range in which they are born and grow, they give rise to different catabolites, and this is one recent discovery.

It has been understood, for example, that a Dom Pérignon and a Cristal have different flavors although the plots are close because, maturing in cellars at different temperatures, they develop different catabolites!

If I inoculate a wine with the same apiculata (yeast responsible for the spontaneous fermentation of the musts) and keep it at 8 or 12 degrees, the internal aromas change, because the catabolites are different.

If I want to ferment a vegetable, how do I get an edible product?

There are two approaches. A scientist, on the basis of which the mapping of what is inside a product is made, a method with which large industry relates. The other is a practical approach, which derives from experience. There are a number of indicators to be observed. For example, the liquid that produces the fermented must be transparent, without filaments, without globules, there must not be a continuous patina … If there is mold it means that fermentation has taken a different path … There are many texts, however, that tell perfectly how to do it, and it’s easy.