The good news is that around 75% of Italians don’t smoke. And soon the number of non-smokers will increase thanks to “Turn off your cigarette and turn on health”, the new campaign promoted by Federfarma Lombardia with the sponsorship of the Region to boost a healthier lifestyle and reduce the damage caused by tobacco . This is a particularly relevant initiative because it is carried out on multiple channels, in order to intercept different types of citizens through social networks, with information content on Facebook and Instagram, and in local pharmacies. 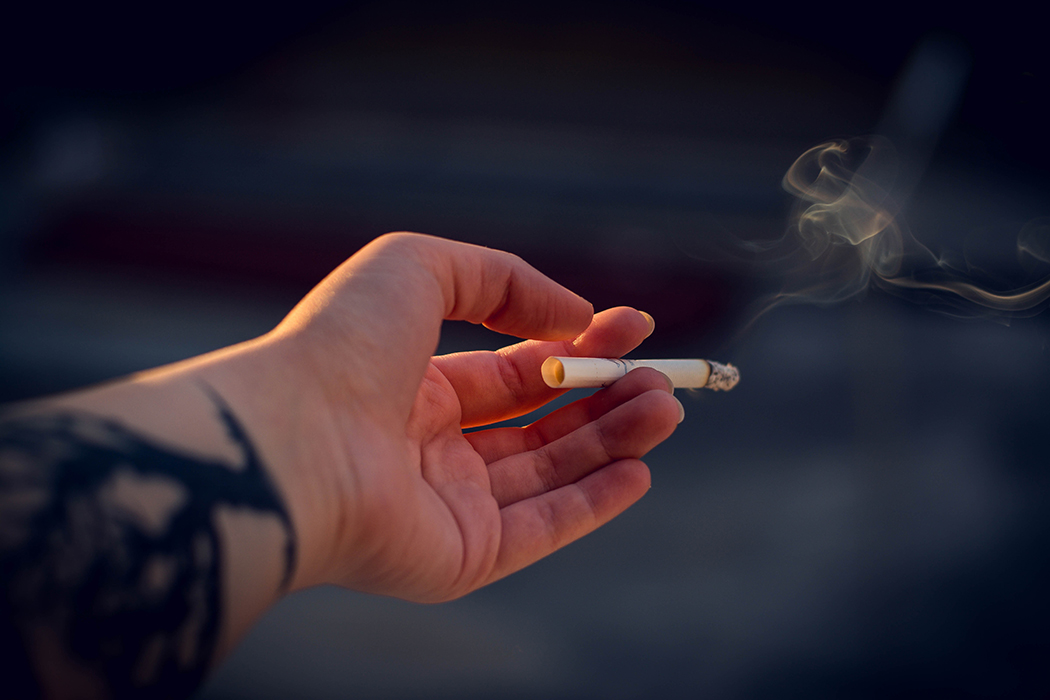 The central role of pharmacies

Recent data * (see footnote) attest that in Italy the majority of adults between 18 and 69 years of age do not smoke (57%) or quit smoking (17%), while 1 in 4 Italian smokes (25% ). Average daily consumption is around 12 cigarettes, but almost a quarter of smokers use more than one pack.

Specifically in Lombardy, smokers represent almost 24% of the total population. 80.6% of those who have tried to give up say they have failed. 12% of those who succeeded claim to have stopped using the electronic cigarette. On the other hand, the use of medications or patches is lower and the use of services or courses offered by the local health authorities is rare.

In addition, in Lombardy the total number of victims of “smoking related” diseases (tumors, cardiovascular and respiratory diseases) exceeds 26,000 units per year.

Considering these factors and the need to increase information campaigns on the damage caused by tobacco, Federfarma Lombardia has called together the pharmacies in the area, which have become the main health garrison for the citizen, today increasingly involved in the front line, as Annarosa Racca explains, President of Federfarma Lombardia: «Pharmacies have an active and effective role in the field of prevention, and smoking cessation is a fundamental theme.

For years we have been engaged in the fight against active and passive smoking, and we have demonstrated it also on the occasion of the fifteen year anniversary of the Sirchia law (the 2005 law that prohibits smoking in closed public places, ed.) With an important screening activity in the area that has produced significant results.

This new campaign aims to bring to the attention the damage caused by smoking and give the right advice on methods and tools to quit smoking. ”

* Survey carried out and disseminated by the surveillance Steps (Progress of Healthcare Companies in Italy, system promoted and financed by the Ministry of Health